Richie Hall has been around a long time and he knows a poor defensive performance when he sees one.

Last week’s game against the Toronto Argonauts was a prime example for the Winnipeg Blue Bombers defensive co-ordinator.

“We won, but we can’t have that type of effort week in and week out and expect to win,” Hall said this week as the 4-0 Bombers prepared to face the 2-2 Ottawa Redblacks Friday night at IG Field.

“It’s the whole game, defensively. I’m happy that we won but I thought it was our worst outing defensively this year, regarding being sharp, being focused and doing the things we need to do. That started off in practice. I didn’t like the way we practised last week and that carried over.”

Indeed the Bombers blasted the Argos 48-21, but they also gave up a ton of yards, mostly through the air.

The 0-4 Argos had 445 yards of offence and 388 yards passing. They scored three touchdowns, all on long passes by McLeod Bethel-Thompson, one on a toss to a ridiculously wide-open Derel Walker.

It was obvious there were significant breakdowns in the pass coverage and it wasn’t exactly an anomaly.

Despite being the CFL’s only unbeaten team, the Bombers are seventh in pass defence, averaging 322.8 yards per game against.

You could argue part of that is because teams simply can’t run on the Bombers. Winnipeg has allowed just 48.3 yards per game on the ground and has been very good on first down, forcing other teams to throw deeper balls on second-and-long.

The opposition has been able to find success despite being under siege from a fearsome Bombers defensive line most of the time. With the likes of Willie Jefferson and Jackson Jeffcoat wreaking havoc in the backfield, it’s supposed to be easier for the Bombers defensive backs to make plays.

You wouldn’t be able to tell that from the yardage numbers.

“We’ve got to be sharper,” Hall said. “I don’t look so much at wins and losses. I look at ‘Are we progressing, are we going forward?’ To me, we took a step back regarding our overall play.”

Of course, this defence has been missing middle linebacker Adam Bighill for the last two games and it has still come up with big plays. It has forced turnovers, defended its end zone as well as any team in the league (16.3 opposition offensive points per game) and had a goal-line stand that sealed the win against the Argos.

“That was the thing that was most impressive,” Hall said. “First and goal on the one and they kept them out. Regardless if another team scores, they make it hard.”

No question the Bombers have been outstanding their own red zone, allowing the opposition offence to score just four touchdowns, with three of them coming in the Toronto game when Winnipeg was way ahead.

But you wouldn’t call this a lights-out defence, especially when it comes to the passing game.

“The word would be inconsistent,” Bombers veteran safety Jeff Hecht said Wednesday after the team held a closed practice at IG Field.

“Teams are taking advantage of our mistakes. We’ve been toeing that line a little bit as far as playing chicken with ourselves and they’ve been missing opportunities to exploit us. In the second half of the Toronto game, they obviously went in, they saw some things and we didn’t correct them properly and they exploited them.”

There were obvious busts in the Toronto game — which the Bombers still won by 27 points — and no one on defence takes those things lightly.

“We got punched in the mouth,” defensive back Brandon Alexander said. “There was a couple of keys in the back end that we didn’t communicate well on. We’ve got to make those adjustments for (Friday’s game). It’s on the DBs to not have any busted coverages and not give up as many yards.”

That’s what happens when you are leading consistently and you have a brick wall of a defensive line.

“Our front six is doing a phenomenal job on stopping the run, not letting them get past five yards,” Alexander said. “So, they have to throw the ball and when they do throw the ball it’s on us to make sure we stay tight on our back end and give our defensive linemen and linebackers time to get to the quarterbacks.

“We know we’re gonna get a lot of attempts back there so we just have to be well-prepared for it.”

There was one area of the Winnipeg Blue Bombers defensive game about which Richie Hall had no complaints.

“They’re getting after the quarterback,” Hall said. “We’re winning first down and forcing teams to throw the football. We’re very talented up front. They’re a fun group to be around and it makes the job a lot easier for the back end.”

Strangely, the Bombers line — most commonly made up by ends Jeffcoat and Willie Jefferson and tackles Drake Nevis and Steven Richardson — has generated only six quarterback sacks, seventh-best in the CFL.

But they are applying pressure on almost every play and imposing their will on opposition O-lines.

“I wasn’t pleased with our defensive play (last Friday) but overall, I’m happy,” Hall said. “I’m encouraged by where we’re at right now.” 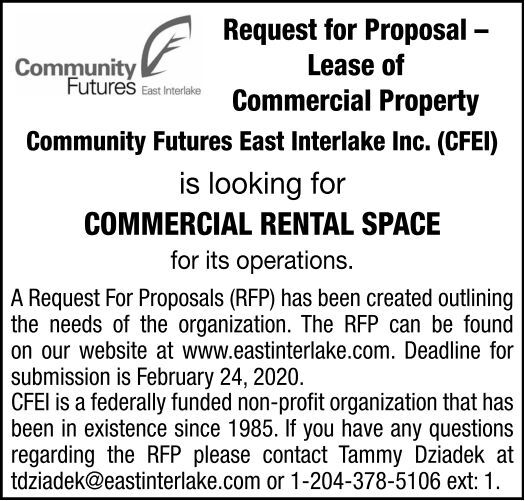 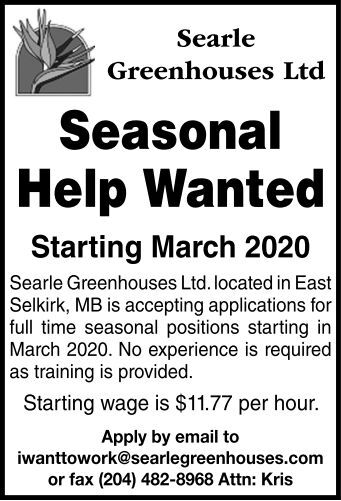 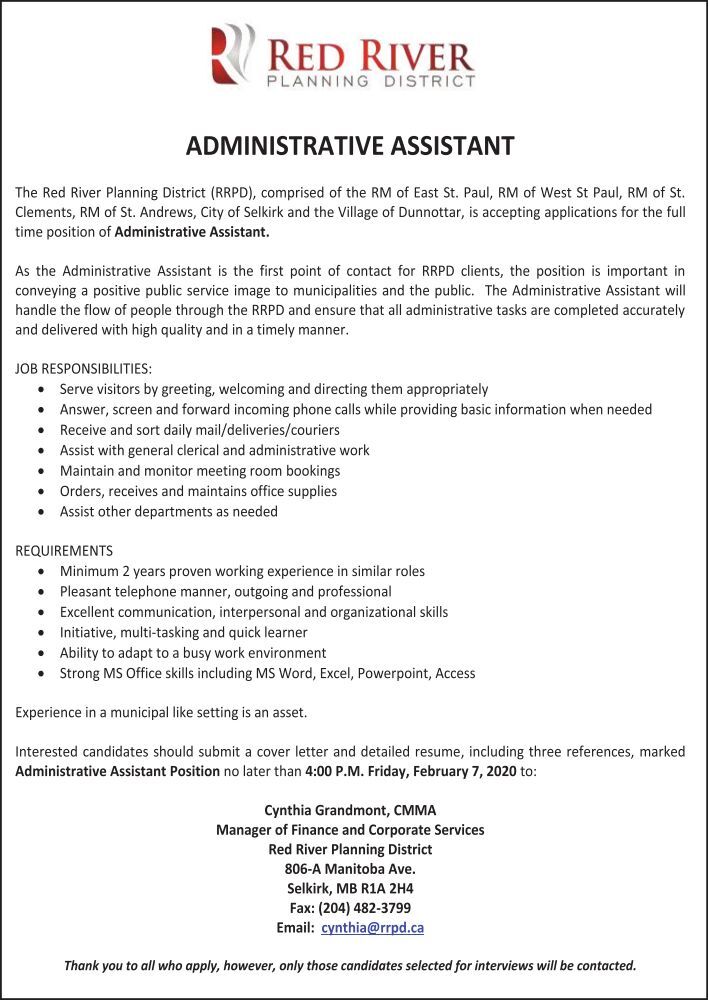